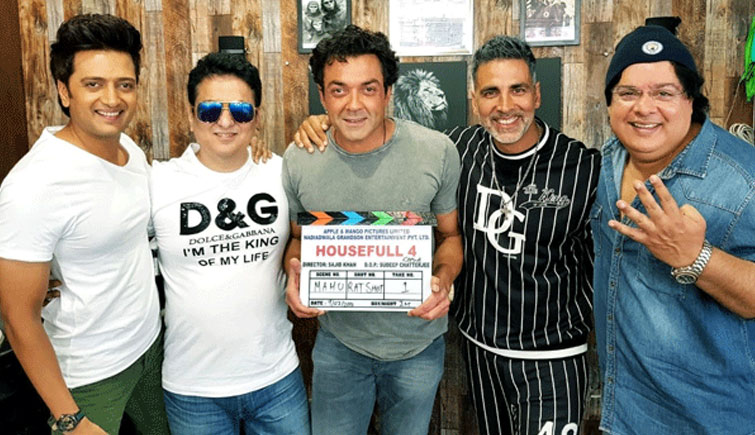 Akshay Kumar was spotted at Jaipur International Airport on Monday, September 3, to shoot for his upcoming movie Housefull 4. Producer Sajid Nadiadwala arrived to Jaipur on Sunday. Akshay Kumar along with actor Parikshat Sahni and Chunky Pandey headed to Ranthambore where he will be shooting a song choreographed by Farah Khan. Prior to this, the team wrapped up first phase of the shoot in London and for the second phase of the movie, the team chose Rajasthan to shoot some flashback sequences in the film with actors wearing a rustic look which would present an era when India was a monarchy. 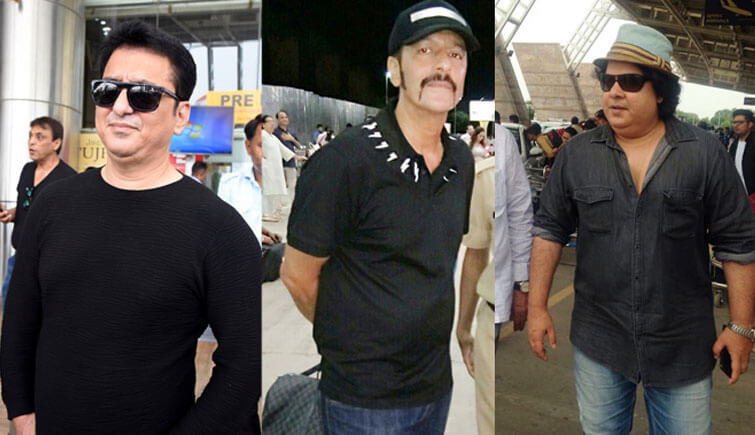 As per the sources, it is found that Akshay Kumar with the team will be staying till September 9 at Nahargarh Palace which is few yards away from the buffer area of Ranthambore National Park. Then the team will head to Jaisalmer.

The other star casts of Housefull 4 was revealed in Sajid Nadiadwala's tweet a few days back. Being the fourth sequel, the movie is starring Akshay Kumar, Riteish Deshmukh, Bobby Deol, Kriti Sanon, Pooja Hegde, Chunkey Pandey, Johnny Lever and Kriti Kharbanda and other actors.

The movie is set to release around Diwali in the year 2019.