Save the Tiger: The Campaign that Needs Little Tweaking

It was the year 2010 and NDTV joined hands with Aircel to launch a campaign,” Save The Tigers”. The mission was simple, to boost the tiger population in India. The population was believed to be around 1411 and they were an endangered species. NDTV believed that the best way to tackle the problem was to create awareness and establish accountability. 7 years after its inception, the tiger population in 2018 is believed to be close to double of what it was in the year 2010. But there has been a new problem that has risen to show its ugly face. According to a report by Wildlife Institute of India (WII), Dehradun, the tiger population in 41 out of 50 tiger reserves will soon go extinct. The reason cited for this problem is that there isn’t enough population of tigers in these reserves to maintain a natural ecosystem.

How to Determine If a Tiger Reserve is a Safe Haven for Tigers? 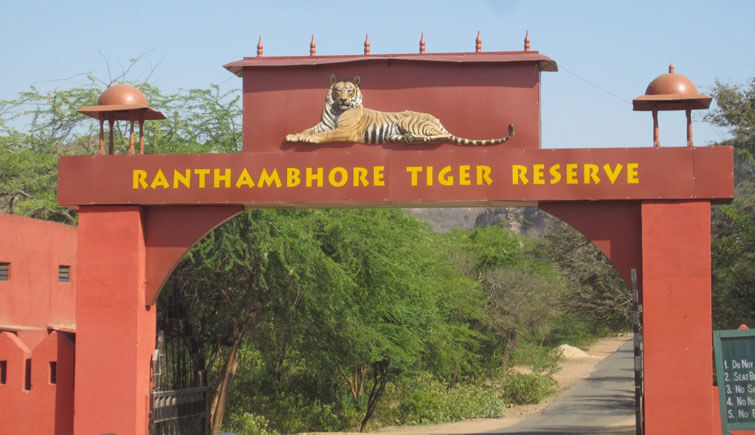 The criteria laid down by WII states that any tiger reserve to be termed as a success, it must have a minimum of 20 breeding units, with tiger and tigress comprising a unit. There are only 9 tiger reserves in India which satisfy the criteria, they are - Corbett, Sundarbans, Kaziranga, Tadoba, Kanha, Pench, Ranthambore, Sathyamangalam, Bandipur, Bandhavgarh, Mudumalai, and Nagarhole. Only these 9 tiger reserves have a big enough population of tigers to ensure a robust growth.

The Fight isn’t Over Yet, the Need of the Hour is the Green Corridor Between all the Reserves 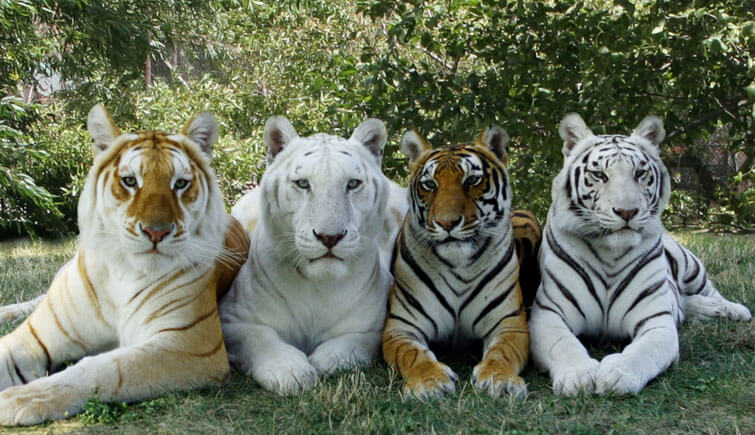 At the annual seminar of WWI on Wednesday, scientists said that there is an urgent need to connect the reserves with lower breeding tiger populations to the nine reserves to ensure the survival of the species in the 41 reserves. According to a national survey conducted in the year 2014, the total tiger population in India was believed to 2,226 across 50 tiger reserves in India, spread over the area of 89,000 sq. km.

Yadvendradev Jhala, a prominent scientist at WII stated that the method to managing the endangered tiger species is to first study their population vital rates, which includes the birth rate, the age of reproduction, the litter size, and survival. Instead of focusing on the individual there is a need to consider the population. The research indicates that a minimum of 20 breeding units is required to ensure the long-term survival of tiger population in the county. Out of 50, only the nine tiger reserves fulfill the criteria. Despite having tiger population in other 41 reserves, the fate of the tigers is not certain. Depending upon the ecosystem and the demography of the 41 reserves, there is a high chance that the remaining tiger would soon become extinct. 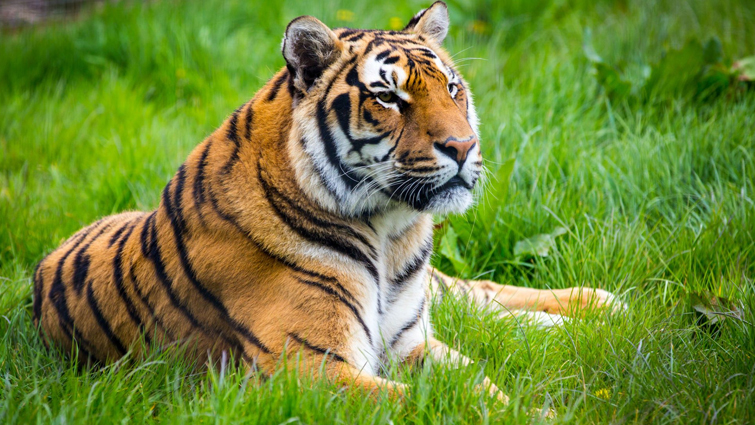