Mukundra Hill Tiger Reserve Gets Its First Tigress from Ranthambore Tiger T-91 aka Mirza has been the lone tiger in the Mukundra Hill Tiger Reserve for the past 8 months. Tiger Mirza was also transferred from Ranthambore National Park in April and since then Mirza has been roaming in the 82 square Km fenced area of Mukundra.

In an attempt to boost the tiger population of the Mukundra Hill Tiger Reserve, the officials transferred two years old tigress T-106 who is the daughter of Tigress T-31 aka Noor. The forest officials tranquilised TigressT-106 for shifting. Although she is currently kept in an enclosure, the officials are optimistic about Tigress adapting to the new territory. The forest officials also told that a tracking device has been attached to the Tigress T-106 to monitor her movements and patterns.

The relocation was conducted under the supervision and guidance of Ranthambore field director YK Sahu. The Forest Department has issued orders to relocate two tigresses from Ranthambore National Park to Mukundra Hill Tiger Reserve to ensure a healthy tiger population in the Tiger Reserve. Tigress T-106 was the first tigress to be shifted and the second tigress is expected to be shifted next week.

However, a petition was filed by Ajay Shankar Dubey against the shifting of Tiger T-91 Mirza, stating that shifting of tigers violated the wildlife laws. The petitioner also demanded that the tigers must be returned to their original habitat. 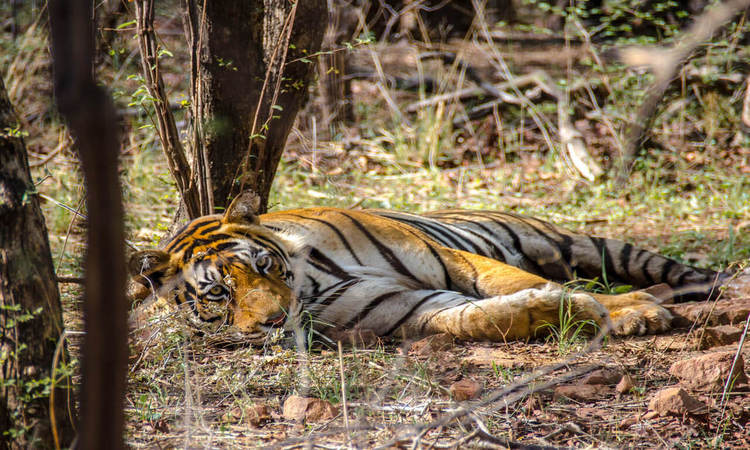 Tiger Transfer project aims to relocate and redistribute the tiger population across the country but these transfer and relocation projects aren’t easy to come by. While transferring Tiger T-91 from Ranthambore Tiger Reserve to Mukundra Hill Tiger Reserves, there was a constant tussle between the state government of Rajasthan and National Tiger Conservation Authority (NTCA). NTCA argued that the transfer of the tiger violated the Wildlife Protection Act of 1972 and the operation to tranquilise the Tiger T-91 was carried out without the prior approval of NTCA.

In early November, Tiger transferred from Kanha National Park to Satkosia Tiger Reserve was found dead. This event surfaced just days after the first tigress transferred killed a man. The project was shelved after severe scrutiny of the officials who failed to consider the fact that tigers from both the reserves have different gene pool, which is an important factor while relocating a tiger.

Tiger relocation project is an attempt to repopulate the tiger reserves which have minimal to zero tiger population, yet, carrying out the process is not as easy as it might appear. 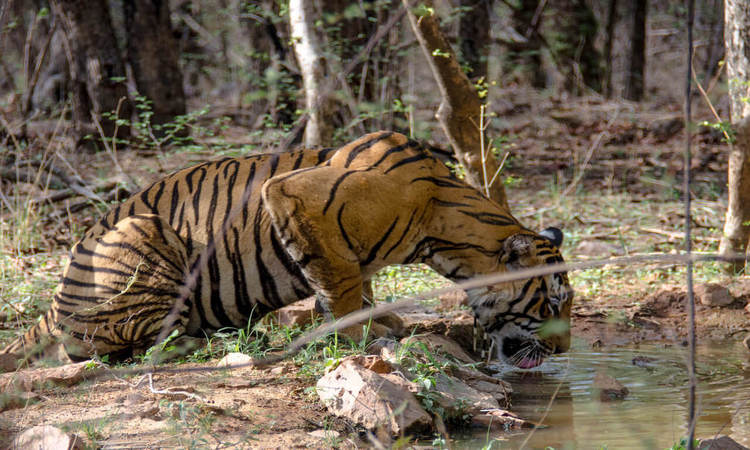 After the successful transfer of Tiger T-91, the officials hope for the similar result with Tigress T-106 and the tigress which would be transferred next week. After hearing the first tiger roar in April, officials hope that Mukundra Hill Tiger Reserve would again be filled with Tigers, living in their natural habitat.