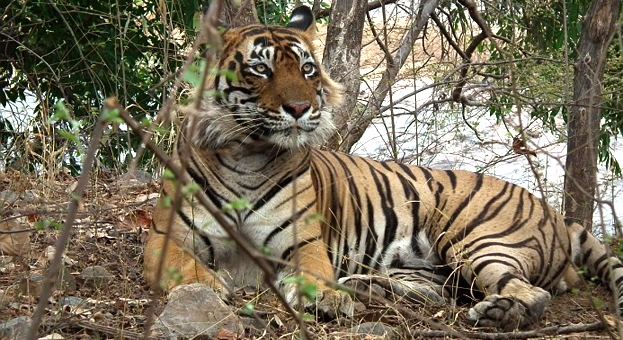 Wildlife Institute of India (WWI) has turned down the proposal of Rajasthan Government to translocate the sub-adult male tiger from Ranthambore Tiger Reserve to Sariska Tiger Reserve. According to Dr. B V Mathur (director of WII), the need of the hour is to transfer of adult tiger of a different genetic pool to Sarika so as to sustain the tiger population. He further pointed out that the tiger, which Rajasthan Government planned to relocate, is a sub-adult and animals of such age group are already present in the Sariska reserve.

While talking to media, Dr. B V Mathur said,"to build up the population to a sustainable level, translocating an adult male that is genetically distinct from the Sariska population instead of the sub-adult as this age class is already represented in Sariska would be a good option".