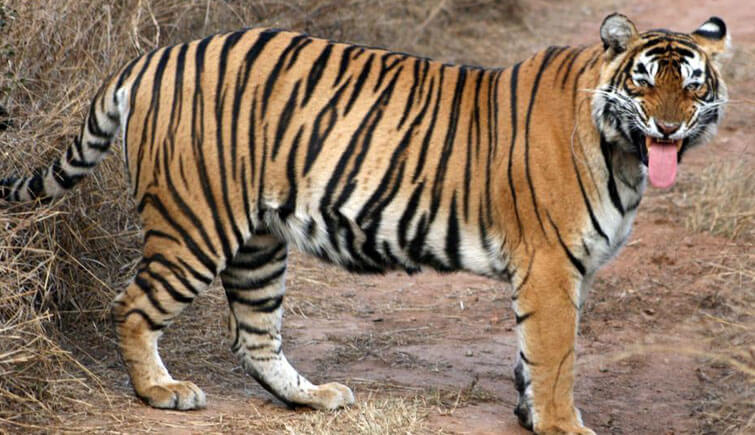 With bringing a long discussion to a halt, the National Tiger Conservation Authority (NTCA) has finally given their consent on the transfer of three tigers - two female and one male to Mukundra Hills Tiger Reserve (MHTR). The forest officials of Ranthambore National Park (RNP) have stated that two tigresses- T-99 and T-102 are shortlisted for the relocation. The reason of the selection of these two tigresses is that they both have been noticed leaving their present territories. T-99 is considered to be the daughter of T-60 and to be just three years old. NTCA gave the official approval on Monday and the relocation according to a forest official is expected to take place before July 2018. 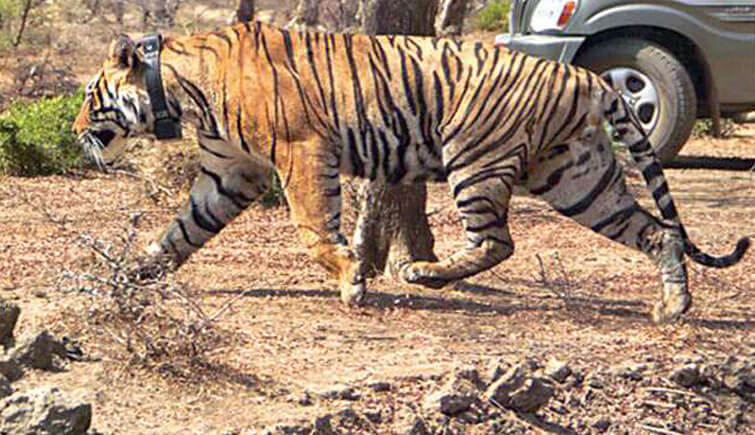 A tiger from Bundi had already been translocated to Mukundra from Ranthambore in April 2018. An official statement from Y K Sahu (chief conservator and field director of RNP) has been received which stated the confirmation of the approval of NTCA and also that the tigresses will be shifted one at a time so that they can adjust to the surroundings. One of the senior officials from Ranthambore National Park stated that a detailed report was sent to NTCA and after a formal meeting all the issues were sorted. Thereafter a decision was made of the transfer of the three tigers to Mukundra. Before the transfer takes place, few officials of NTCA will make a visit to MHTR to have a check on the situation.