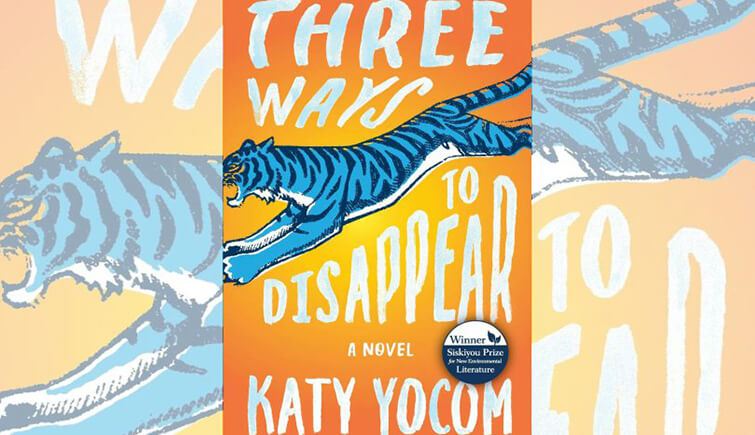 The Tigress Queen of Ranthambhore is missed and will always be remembered for her strength, beauty and fierceness!

Well, the world’s most photographed tigress Machali (T-16) who was once a pride of Ranthambhore National Park finds a crucial spot in Katy Yocom’s book ‘Three Ways To Disappear’ which is set to release across the world in mid-July. Isn’t it a heartwarming piece of news?

The Plot of “Three Ways To Disappear”

The novel follows two sisters: one raising her family in the U.S., and the other working for tiger conservation in India. One who reads ‘Three Ways To Disappear’ would come across long-family tragedies, the lost connections and seemingly failing marriage. It is the endangered tiger conservation in the Aravalli forests that forms the epicentre of the novel’s plot where most of the actions have taken place.

[ Also Read: A 60-Minute Documentary Set for Release on the Queen Tigress, Machli ]

The novel opens with Sara DeVaugh, a former journalist who was hired by an organisation that works on tiger conservation in and around Ranthambhore. As tiger population is sure to increase with the diminishing of the forests giving birth to the human-tiger conflict. Through Sara’s character, the author sheds light on the inner workings of the tiger conservation and the dilemma faced by the organisation to deal with the hostility of the villagers to their efforts. The conclusion of the novel gives a strong message which tells about the universal will to live and the struggle to raise the next generation in a difficult world. These concerns are not just related to wild animals but for human beings as well for both living in the rural Indian village or in the leafy residential streets of middle America.

What Made Katy Choose Machali for Her Novel?

Because Machali has always had a comfortable life with her cult-like status not only in Ranthambhore National Park but gained immense popularity worldwide. Katy uses Machali’s persona as an important tool in the novel to combine numerous issues related to tiger conservation efforts in India.

The beauty of Machali grabbed the attention of Katy when she sighted her for the first time back in the year 2006. The way Katy put her thoughts about Machali during a Skype conversation from her home in Louisville, Kentucky is truly commendable. The author found Machali to be charismatic when she saw her lying down at the edge of Rajbag lake in the late afternoon when the sunlight was bouncing off her golden coat with her reflection shimmering in the water.

The Thoughts of the Author Before Writing the Novel 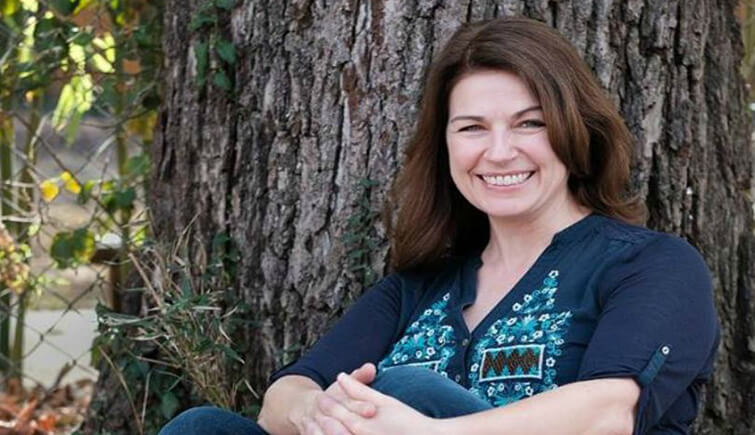 Back when ‘Life of Pi’ was released, Katy believed that another book on tigers wouldn’t be a saleable idea. She never set out to write a novel on tiger conservation but it was her fascination towards the tigers in the local zoo that dropped a seed in the soil of her imagination.

As she continued to research on the idea, she thought of setting up the book in Sumatra as the local zoo had Sumatran tigers. Later after a lot of research, it became clear to her that a novel on tiger conservation should be set in India and it will be none other than the Ranthambhore National Park in Rajasthan.

It is the landscape, the ancient ruins and the ability to spot the majestic big cats in a dramatic setting grabbed her attention. It was then, she saw Machali a number of times with her cubs that made this beautiful tigress a real character for her novel ‘Three Ways To Disappear.’

Katy’s manuscript of the novel won the Siskiyou Prize for new environmental literature in 2016 which will be released by Ashland Creek Press. 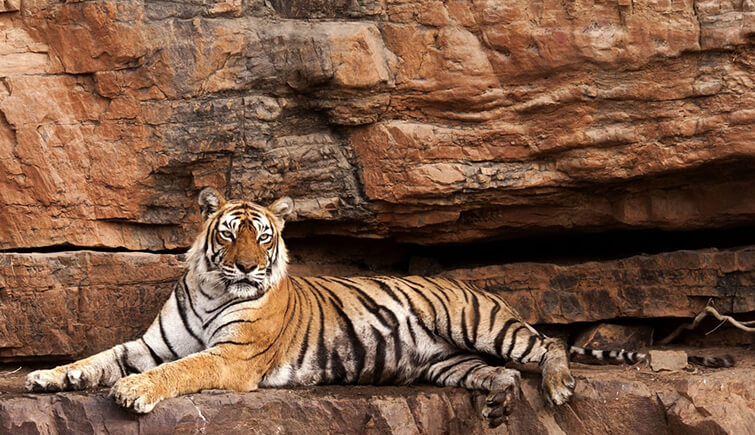 Well, the literal meaning of Machali is fish. The reason behind naming a tigress as Machali is because of the fish-shaped mark she had on the left ear of her face. Machali was a legendary tigress of Ranthambhore National Park because of the fact that she fought with a 14-foot long crocodile which was something exceptional and worth to be recorded in history. She has been a subject of a number of documentaries, short films, safaris and books. Being the oldest surviving tigress in the wild she raised 11 cubs in her territory who are recognised as ST2 (female), ST3 (female), Slant Ear T0 (male), Broken Tail (male), Jhumari (female), Jhumaroo (male), Bunty T3 (male), Bubbly T1 (female), Satra/Sundari T17 (female), Athara/Bagani T18 (female) and Unnis/Krishna T19 (female).

[ Also Read: Ranthambore National Park – A Shelter to The Wild ]

Some Interesting Facts about Machali 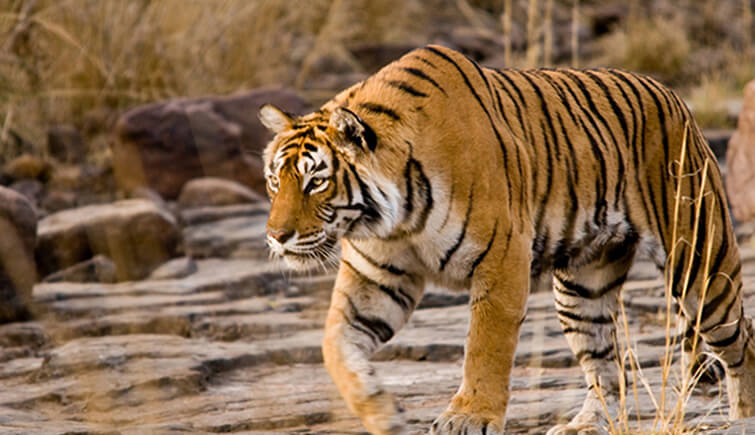 To know more about what ‘Three Ways To Disappear’ has for the reader, click here...