This is the fascinating story of Machali, the tigress who was the Queen of Ranthambore. 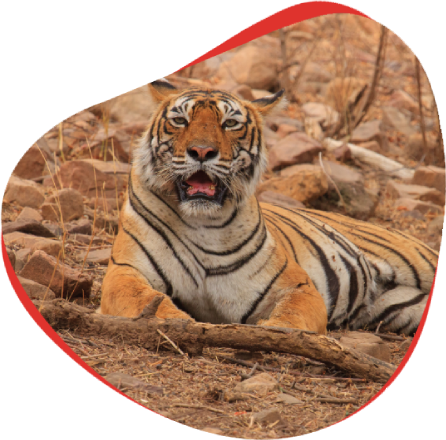 Once the pride of Ranthambore, Machli (T-16) alias “Lady of the Lake,” was the royal tigress who passed away on 18th August 2016. Labeled as the most photographed tigress in the world, Machli was not only beautiful but also a powerful entity who had a strong hold over her territory which included the Ranthambhore’s palace, lakes, and forts of Ranthambore.

With domes and chattris as a shelter, and lakes under her control, one can easily figure out Machli’s dominance over Ranthambore. This 350 square mile area of Machli’s territory was the largest area of the park, and also the most beautiful one.

What made Machali T-16 stand out?

Amongst the 62 tigers of Ranthambore, what made Machli so special was her comfort level with the humans, and how she held lensmen (and women) in awe of her grace. She was smart too. At times, she used to take the advantage of the tourist’s vehicles to stalk and hunt. Her genes have spread far and wide across the area; two of her female cubs were transferred to Sariska Tiger Reserve to repopulate it with big cats. Accolades like lifetime awards have lifted her name to a greater extent.

Machli, literal meaning fish – isn’t it a weird name for a tigress? The reason behind her name machli was the fish-shaped mark on the left ear of her face. Also, she inherited this name from her mother.

Since birth, which happened during the monsoon months of 1997, Machli had been a dominating cub. At the age of two, which was the year 1999, this ferocious tigress started hunting on her own, thereby, showing signs of her separating from her mother.

Soon afterward, Machli acquired a part of her mother’s territory, and that’s where she’s spent the majority of her reign. After a few years, she gave birth to three cubs – one female, (Sundari – T-17), and two male (Broken Tail and Slant Ear), by mating with a large male tiger called “Bamboo Ram”.

By the end of December 2001, both the cubs separated from Machali. And then she mated with a male tiger called “Nick Ear”. Bamboo Ram had died of old age when Broken Tail and Slant Ear were still with Machali and Nick ear had taken over his territory.

By April 2002, Machali had given birth to her second litter, the two cubs named Jhumru (male) and Jhumri (female). By the end of 2004, Machali mated with another male tiger known as X-male, and around March 2005, she again gave birth to two cubs, namely, Sharmeele (which means shy in Hindi), and Bahadur (Brave).

Despite being a female tigress, she always had a dominating nature and a powerful personality that at times used to overpower even the male tigers. She had always been protective about her kids.

Her ferocity was something that she was born with, and one can see that from the series of incidents that have been documented about her. One of these tales was her fight with the 14-foot long crocodile that even created history. It has been described as a historic encounter by the spectators.

Machli was also famous for being the most photographed tigress. Over the years, she had been the subject of many documentaries, short films, journals, books, and research papers on wildlife. In fact, many books based on Machli and Ranthambore National Park have received a TOFT Lifetime Achievement Award for her contribution to conservation and the wider Rajasthan economy.

Death of Machali, the Queen of Ranthambore

However, around five years ago, age started taking a toll on Machli and she started losing territory gradually. She even lost her teeth too by the time of her death. She was cremated according to the National Tiger Conservation Authority Protocols (NTCA). The legend of Machali will continue to live on. 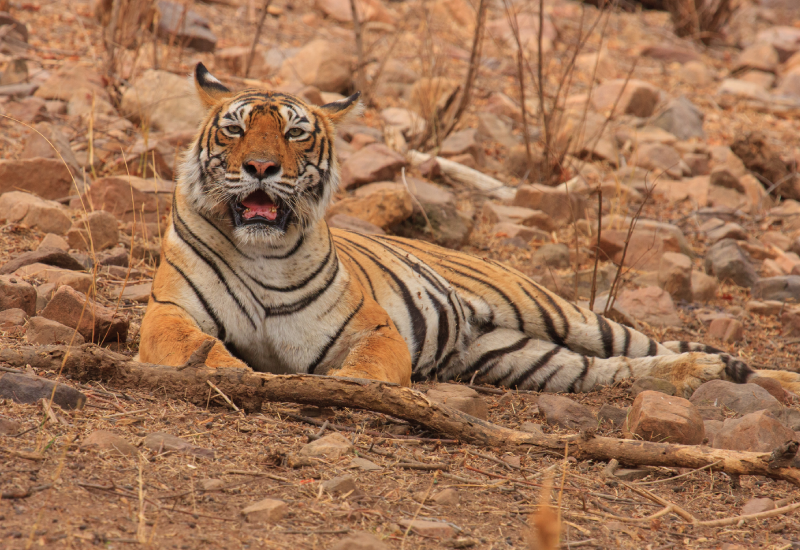 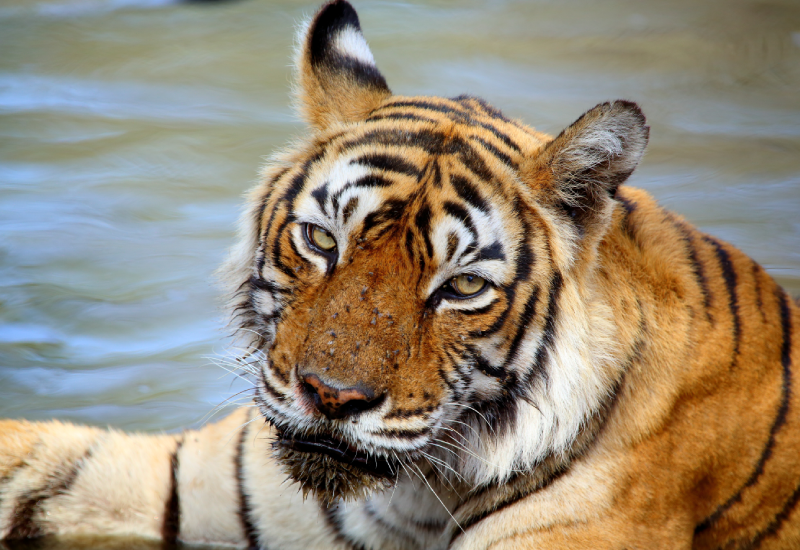 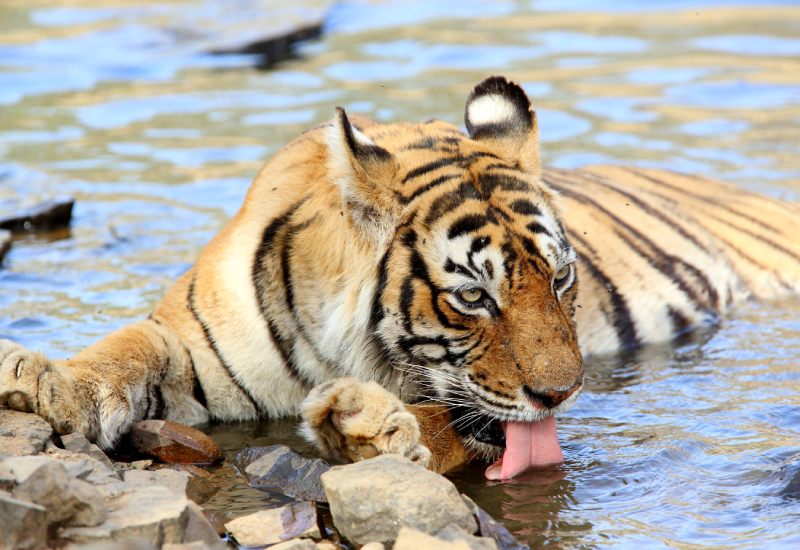 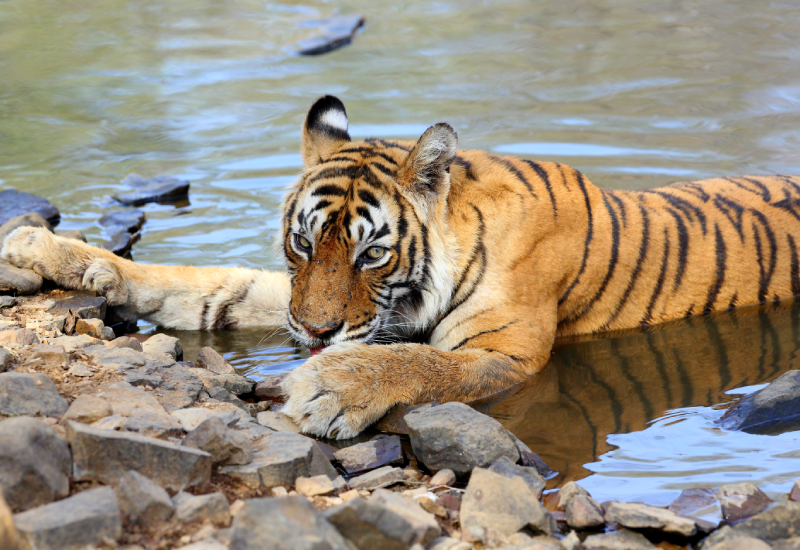 2021, The Best Year for Tiger Population at Rantha

Tigress T-99 Gave Birth to a Cub - Rise of Rantham