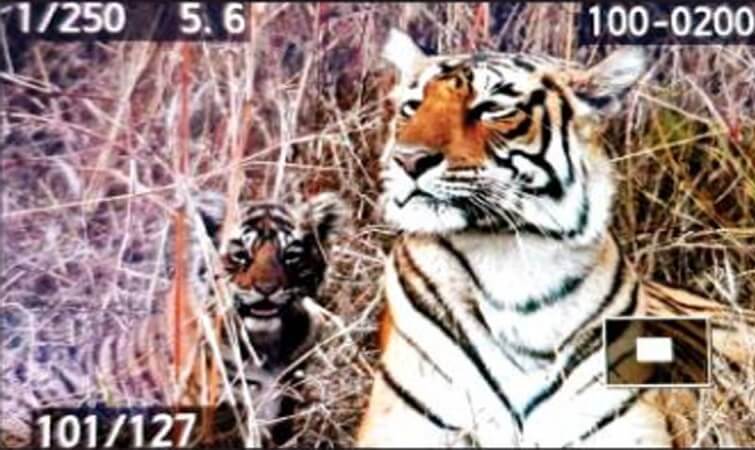 New Year brings in good news in Ranthambore National Park as the forest officials spotted four new tiger cubs inside the Park. The tiger cubs are believed to be of tigress T-84 and tigress T-69.

This is the second litter of tigress T-69. Earlier, she gave birth to a cub. Tigress T-84, also known as Arrowhead, had given birth to two tiger cubs last year. However, the cubs disappeared, leading authorities to believe it to be natal mortality. 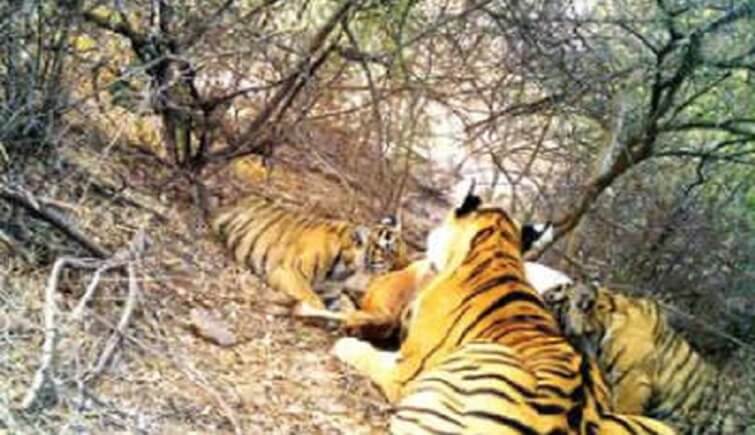 Tigress T-69 with her Cubs

Earlier last year, Tigress T-83, also known as Lightning, was spotted with her two cubs in the Ranthambore National Park. Lightning is the daughter of India’s most iconic and loved tigress- Macchli. Macchli passed away in 2016 because of the old age.

Tiger Crisis in Other States

The data released at the end of the year revealed that a total of 23 tiger deaths occurred in Madhya Pradesh and 20 in Maharashtra in the year 2018. Raising a doubt on the tiger protection efforts in India, these deaths have raised serious questions about the management of tiger population in the tiger reserves in India. In a time of such crisis, the news of 4 new tiger cubs has come as a ray of hope for the tiger conservationists in India.