T-19, the Tigress who expanded & rules over a large territory in Ranthambore 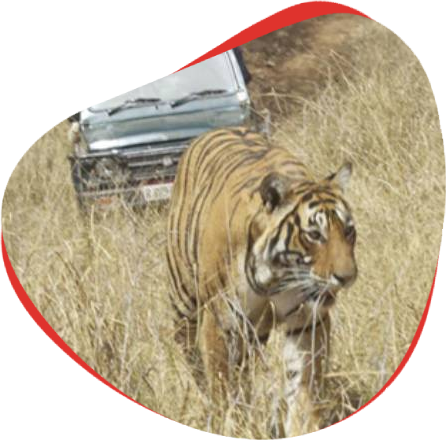 Born to the famous Machali tigress, the T-19 tigress is also known as the “Jhalra Female”, the classification given to this big cat as per her territory where she used to spend her days during her heyday.

Along with Satara (T-17) and Athara (T-18), the T-19 was born during the monsoon months (July to September) of 2006. They were the three female cubs of Machali. All the three cubs (when they were small), along with their mother, were first located by a tourist vehicle during the end of October 2006.

After December they were being frequently visited by the tourists. The lineage of T-19 is very impressive and interesting, and this is the reason for its popularity. Her mother Machali and one of her sisters, Satara, were very majestic and popular at Ranthambore.

She (T-17) left her lineage in search of her own territory at a very early stage, but T-19 and T-18 remained with their mother for quite a long time, till the end of summers 2008. T-17 was firmly established around the lakes which she overtook from Machali.

While T-18 established a territory in the Nalghati – Phoota Banda – Phoota Kot area. T-19 had no choice but to take over the “leftovers” of Machali’s territory – the Mandoob plateau, which during the summers has very few permanent waterholes and a low prey density. Soon, when T 18 was relocated to Sariska, T-19 took over her territory.

Unlike T-17 and T-18, T-19 had always been the shyest tigress in Ranthambore, and her observances between 2008 and 2011 were very few, with greater gaps. She had confined herself to the alienated zones of the dry streambeds in the Mandoob plateau, and thus was rarely visible to the tourists.

She had been observed mating with T-28 (or Star Male) during the end of 2010 and the beginning of 2011, who was at that time the dominant male in that territory. After a few months of their mating, she became elusive.

Some evidence of her presence can be observed through her pugmarks and droppings in and around the area of Nalghati. It was being estimated that she must have been going to bear her litter or probably will be spending time with her cubs.

Soon after, she was observed with three cubs- two males and one female, and on the verge of expanding her territory, she moved towards the Lahpur Valley with her cubs. By the end of 2011, she expanded herself with the largest sized territory.

Today, T-19 is the proud owner of a large territory. She is the typical heir of the whole territory of the leftovers of Machali when T-18 was being shifted to the Sariska Reserve. She can often be found busy in training her 10 months old cubs and has often been observed with her cubs for a walk in the sunlit woods of the Nal Ghati-Kamaldhar area in Zone 2 of the park.

Photo Gallery of T-19 tigress the shy ruler of Ranthambore 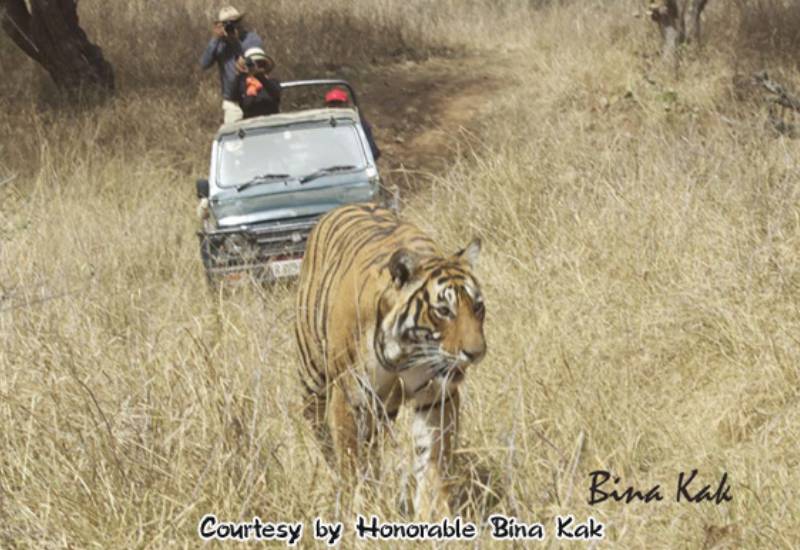 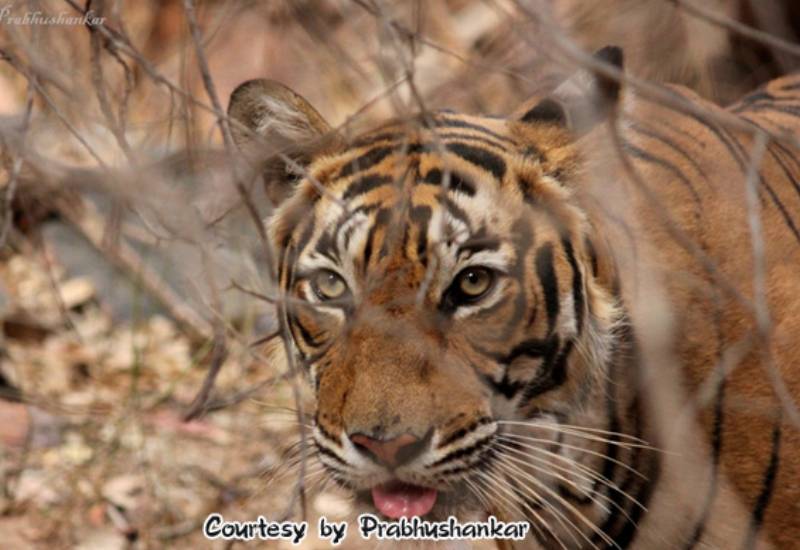 Q. In which zones in Ranthambore National Park can you spot T-19 the most?

Sundari was most often spotted/sighted in Zones 1-5.