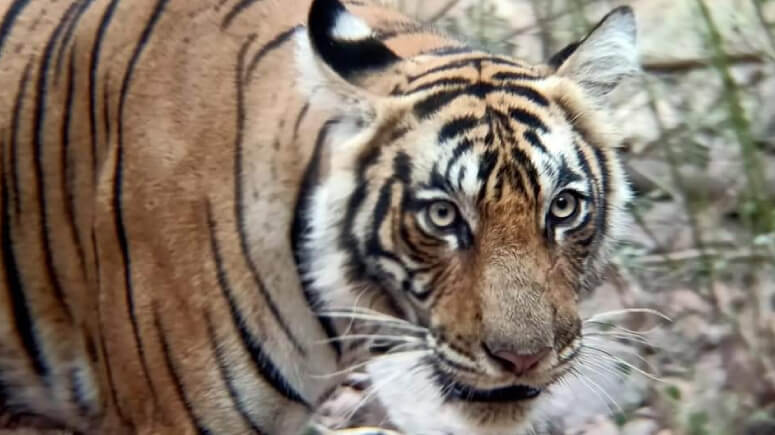 Wildlife enthusiasts, nature lovers & photographers, everybody had rejoiced when they received news of the wildlife sanctuaries in Rajasthan being opened to the public. The wildlife sanctuaries had been shut down due to the menace of Coronavirus, which had dealt a bad blow to the tourism economy in the state.

While the wildlife sanctuaries have been reopened for tourism, all the safety measures and protocols are being strictly observed during wildlife safaris. As per the guidelines issued by the wildlife department of Rajasthan, tourist vehicles are only being allowed to enter the park after they have been properly sanitised. 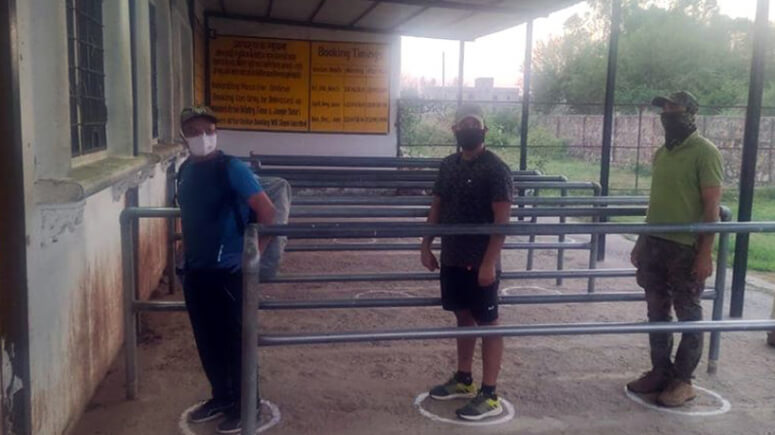 Apart from that, thermal screening is being conducted on all the passengers, while wearing masks is mandatory for the driver, guides & tourists during the wildlife safari. At present, only 50% of the tourists are being allowed to enter the safari vehicle, so as to ensure that proper social distancing is observed.

Children below 10 years of age, and adults above 65, are not allowed to take the safari. Washrooms inside the sanctuaries are closed to the public. Digital payments are the preferred mode of payment right now.

Ranthambore receives positive response, Sariska, not so much 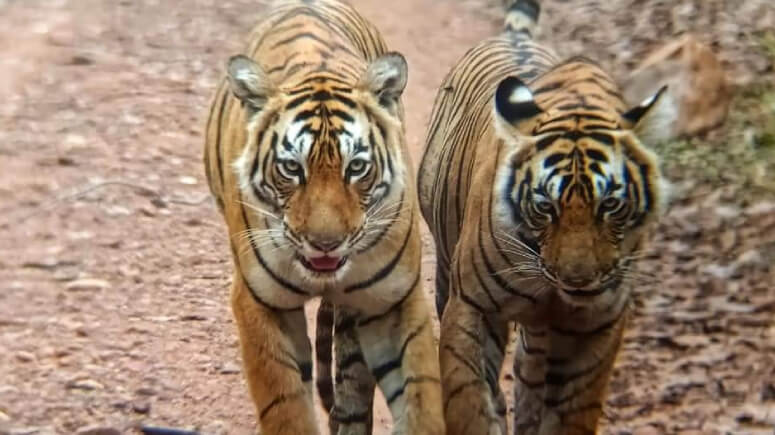 Mukesh Saini, Deputy Conservator of Forests (DCF), Ranthambore, said that the park has received about 10-15 safari vehicles on an average ever since it has been reopened. In his own words, “On weekends, the numbers have been pretty good with more than 20 vehicles,” he added. Most visitors are from Rajasthan and Delhi and most of them are wildlife photographers, according to Saini.”

On the issue of sanitisation, he went on to say, “We are also sanitising all vehicles entering the park with a spray machine at the entrance gate.” However, he went on to say that because of the low number of tourists taking the safari, the chances of spotting the tigers are significantly better. He said, “The day Ranthambore National Park reopened, Tigress T8 and her cubs blessed visitors with a sighting. Since then, Tiger T86 in zone 5 and Tigress T84 with her two cubs in zone 3 have also been seen a couple of times.”

Sariska Tiger Reserve, on the other hand, has received significantly fewer crowds. Officials are hopeful that the number of tourists will increase before it’s closed for monsoon. Shakar Singh, the Range Forest Officer (RFO), has said that only 15 tourists have visited the tiger reserve ever since it was opened to tourists. Among these, only 1 was from Delhi while the rest were from Rajasthan itself.

Some still hesitant to rejoin 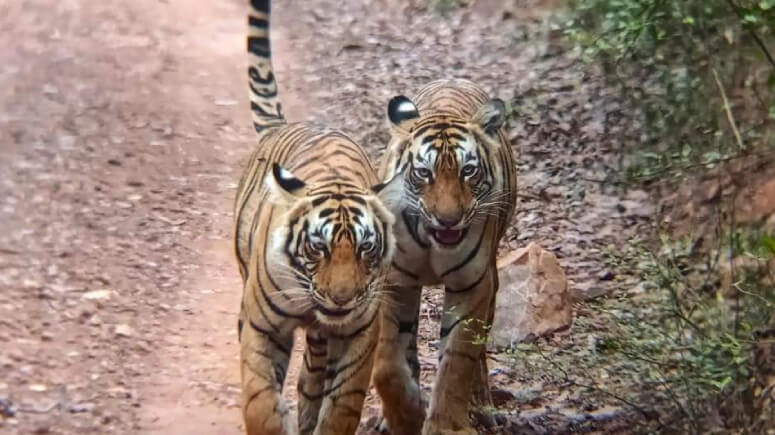 Even though most of the guides are quite delighted to rejoin, there are many who are still hesitant to do so.

If you have been missing the adventure of wildlife safaris, you can now visit Rajasthan to enjoy them in Ranthambore National Park, Sariska Tiger Reserve & others. Contact us for the best Rajasthan wildlife safari tour packages.