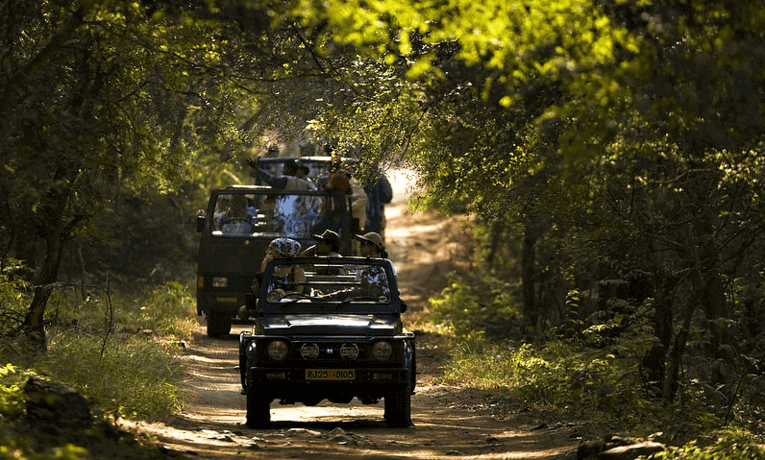 The forest authorities of the Ranthambore National Park has made the installation of GPS (global positioning system) mandatory from December 1 so that authorities can keep a check on vehicles to ensure that they stay in the zones assigned to them. From December 1, no GPS enabled vehicle, canters or jeeps, will be allowed to enter the park. On this decision, the owners of the safari are certainly not happy and they even asked for an extension because of the demonetization problem. But no leverage was given.

The owners also have a problem with the GPS that will be installed in the car. As per them, the jeeps, and the canters fitted with GPS issued by the official vendor will be allowed to enter the park. The GPS available at the approved vendors are worth Rs 10,360. However, another vendor is selling the same GPS at Rs 7000. Owners don't want to pay extra for the same thing.

According to the authorities, only 700 vehicles (canter and jeep) that run in the Ranthambore National Park. Out of these 700, only 70 have got the GPS enabled.