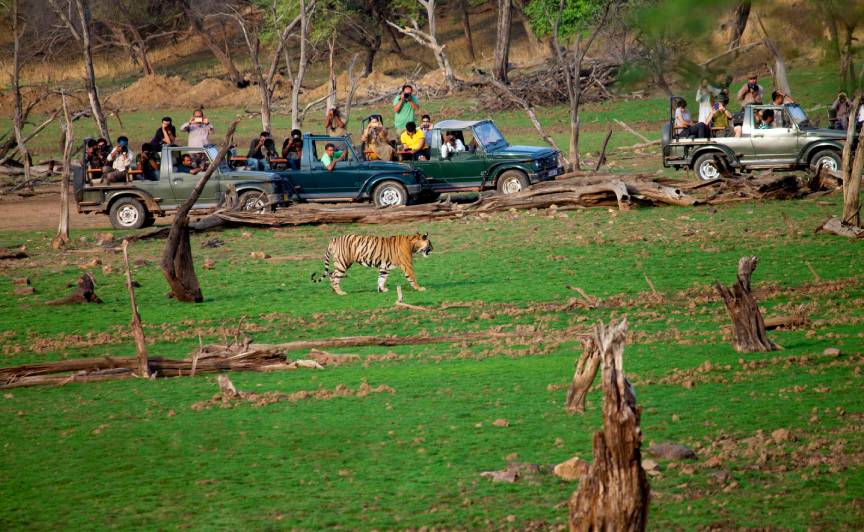 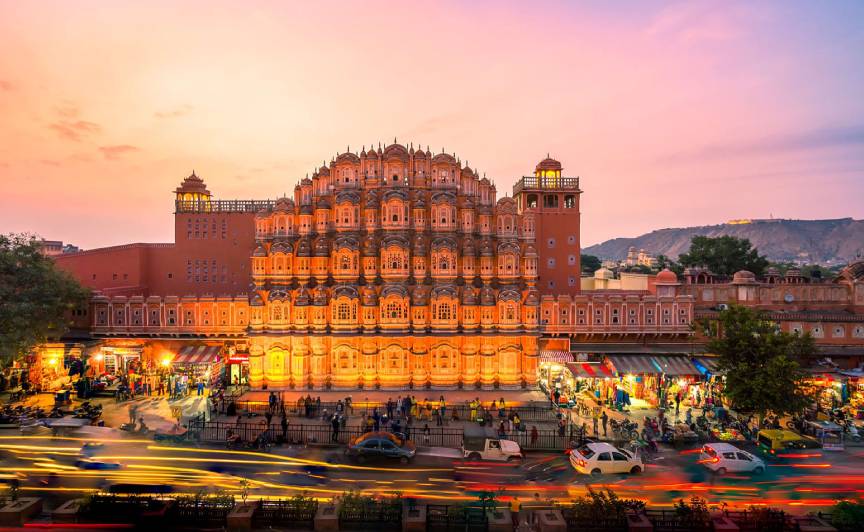 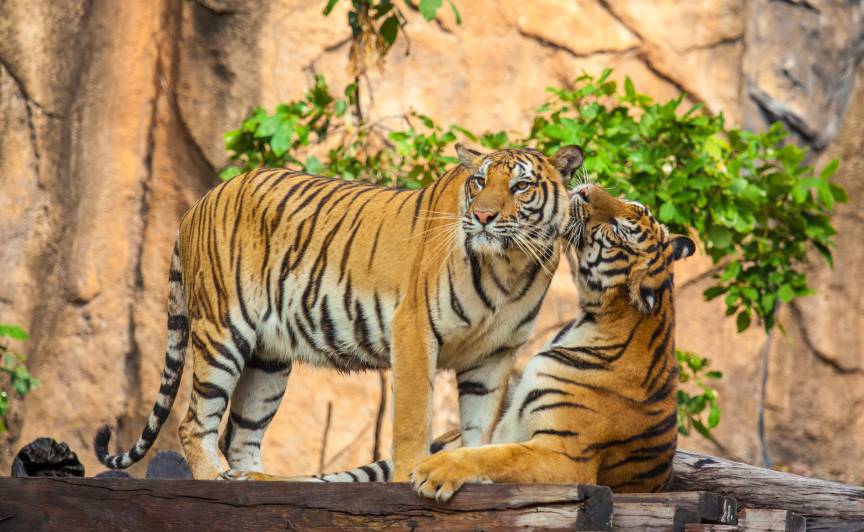 Call Us For Detail

With our 7 nights 8 days Jaipur Ranthambore Honeymoon tour, the newlyweds are promised a fabulous experience of exploring Rajasthan’s rich heritage, culture, and even wildlife. Enjoy exploring the palaces, forts, and other historical sites in Jaipur, while in Ranthambore National Park, expect to be thrilled with the sight of the Royal Bengal Tiger and many other species of animals and birds. To make your first holiday together even more unforgettable, we add sightseeing of Delhi and Agra, where you can relish witnessing the Symbol of Love, Taj Mahal among other incredible heritage sites. With our Agra Jaipur Ranthambore Honeymoon package, we promise an incredible experience of staying with warm hospitality and great services always at your disposal.

Other Benefits (On Arrival)

On your arrival at Delhi International Airport you will be welcomed by our representative, you can find him easily as he will be there at the arrival lounge holding a Placard of your name. After meet & greet transfer to your pre booked hotel. Enjoy your overnight stay at the hotel and recharge your energy as this tour itinerary involves a lot of sightseeing for you.

This day is for Exploring the diverse Capital of India, meeting new people and enjoying good food. After a delicious breakfast at the hotel begin your day long sightseeing tour of Delhi with an exclusive car & expert English speaking guide, you also can opt for your preferred language guide by prior information or at the time of booking the tour First on the list is Qutub Minar, one of the tallest Minaret in India built by Qutub-ud-din Aibak in 1192. Also, visit the iconic India Gate, the monument dedicated to all the war heroes that slew their lives in World War 1. As part of your tour package, a visit to the Red fort is inevitable. The former House of The Mughal Emperors now houses a number of Museums. Experience the biggest Mosque in India, Jama Masjid like never before. Visit Raj Ghat and Shanti Vana – the cremation sites of Mahatma Gandhi and Jawaharlal Nehru, Humayun’s Tomb, India Gate (War Memorial Arch), Lakshmi Narayan Temple – a modern Hindu Temple, also drive past President’s House, Parliament House, Government Secretariat Buildings & Connaught Place. Evening visit shopping centres in Delhi.

After this extensive tour, treat yourself at one of the numerous food joints in Delhi for dinner.

Note: On Monday a few monuments are only closed viz Red Fort, Akshardham Temple and Lotus Temple etc. So, you would be able to see many places even on Mondays.

Morning at leisure & after a delicious breakfast at the hotel start your journey towards Agra in Uttar Pradesh. This 210 km ride is peaceful as you drive through the Yamuna Expressway. On your arrival in Agra, check-in to your pre-booked hotel and relax till Lunch time. Afternoon visit to the Magnificent Agra Fort & Local market. Agra is one of the best places in India for shopping particularly, handicrafts and souvenirs of Agra are very popular, clothing, jewellery, fabrics, shoes, marble, spices, handicrafts, glassware, and leather products are the available things to buy in Agra. You should visit Taj Mahal in the evening, around sundown. The colours of sunset and white marble together form an amazing sight. It is a masterpiece of Mughal architecture.

Return to your hotel for a comfortable overnight stay.

Morning at Sunrise visit the symbol of Love the extravagant monument Taj Mahal. Taj Mahal, entitled as one of Seven Wonders of the World, is a must visit to witness the masterpieces of Indian architecture. The Taj Mahal is one of the most impressive buildings in the world and it is rightfully famous. There is a reason that everyone has heard of it and everyone should visit it. Taj Mahal, built by the Mughal emperor Shah Jahan for his beloved wife, Mumtaz Mahal. It took 15 long years and hard work of approximately 20,000 masons, artisans and laborers to construct this exquisite beauty; Shah Jahan was also entombed here after his death. Hence throughout the year, folks of lovebirds are seen posing together in front of Taj Mahal to make their love memorable and life lasting.

After visiting Taj Mahal, return to the hotel for breakfast. After breakfast & Check-out start your drive to Ranthambore the land of Tigers. En-route stop to visit Fatehpur Sikri. Visit the Palace with the majestic Buland Darwaza built in 1576. Visit the pious place – the tomb of Salim Chishti, which is known for fulfilling the wishes of its devotees. Fatehpur Sikri is a pre-historic city which has supported many civilisations through the ages. It is located beside a lake, which has now almost dried up. Many artefacts from different historical ages have been found at the site. Fatehpur Sikri has also been a Mughal site of great significance to the Mughal Empire, under the rule of Emperor Akbar, who lived here for 13 years after the birth of his son, Salim, who later came to be known as Jahangir, the fourth Emperor of the Mughal Dynasty. It came to be known as Sikri with the advent of Emperor Babur, who founded a garden and Jal Mahal, surrounded by the lake’s water. The site was later extensively developed into the first planned Mughal city. It has palaces built in red sand stone and is a site that shows perfect amalgamation of Indo Islamic architecture and culture.

Morning self-service at your room for tea / coffee & get ready to board morning jeep safari vehicle, another 03 hrs to witness wildlife. After finishing morning safari return to the resort, breakfast & free time for leisure, relax or to enjoy resort activities like swimming pool, indoor outdoor games etc.

After Lunch, get ready for the evening jeep safari for the national park. Enjoy your evening at the resort with Rajasthani folk music & dance arranged by resort management on every alternate evening.

Morning self-service at your room for tea / coffee & get ready to board morning jeep safari vehicle, final 03 hrs to explore wildlife of Ranthambore National park. After finishing AM safari return to the resort, breakfast & time for bag pack & check-out formalities. Relax at the resort till lunch. After a delicious Lunch at Ranthambore 13:00 Hrs pick-up & drive to Jaipur.

On arrival in Jaipur check-in to your pre-booked hotel. Evening free for leisure or to explore Pink City’s local market. Overnight stay in Jaipur.

Morning an early breakfast visit Amber Fort. Start early at 8 am from Amer Fort as the elephant rides ends at 11 am. By doing so, you do not miss out on elephant ride. Amber Fort was the ancient capital of the State. Visit the Sheesh Mahal or the Hall of Victory glittering with mirrors. Ascend the Fort on Elephant back. Afternoon tour of Jaipur. Jaipur – the capital of Rajasthan was given a colour coat of pink a century ago in honour of a visiting Prince and ever since, it has retained this colour. Built by Maharaja Jai Singh, the notable astronomer, this city is 260 years old. Visit Maharaja’s City Palace, Jantar Mantar features the world’s largest stone sundial & Ram Niwas Gardens. Drive past Hawa Mahal & through the pink rose residential & business areas. This evening sets in for visiting Chokhi Dhani for Dinner & an authentic Rajasthani cultural experience. Overnight stay at the hotel in Jaipur.

Morning at leisure, after breakfast enjoy shopping at Jaipur Market, Jaipur is better known for its royalty and the wonderful monuments. But, there are a list of endless things that make it a must visit shopping destination. Jaipur is one of the most significant gemstones and jewellery producing city, which is why one can find a variety of designs in numerous stones here easily. Shopping in Jaipur is bliss, and this shop offers some dazzling jewellery with precious and semi-precious gems and handmade necklaces at affordable prices. Later in the Afternoon drive back to Delhi, on arrival in Delhi transfer to the advised hotel/Airport. Tour & Services will end here. 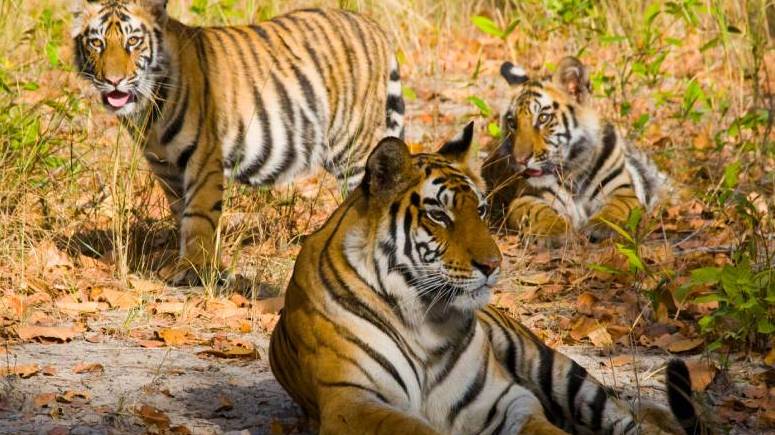 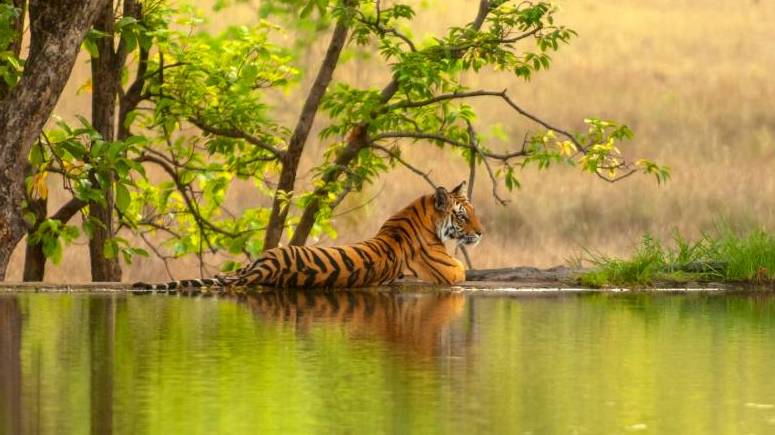 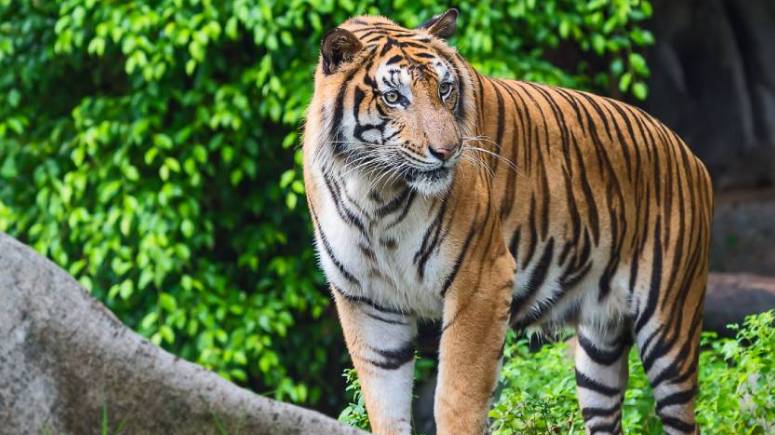 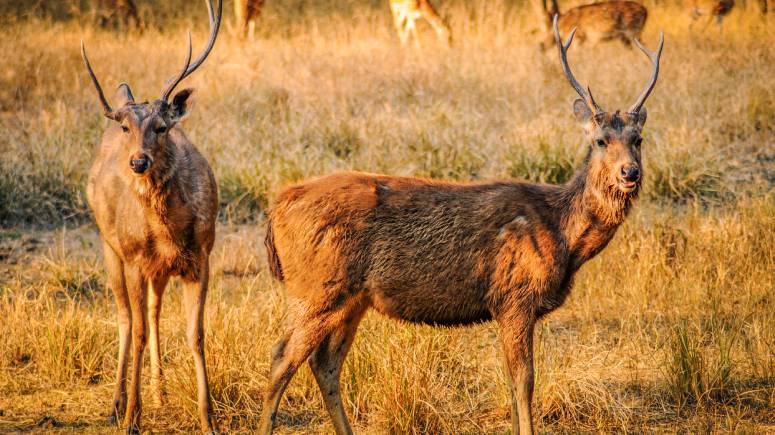 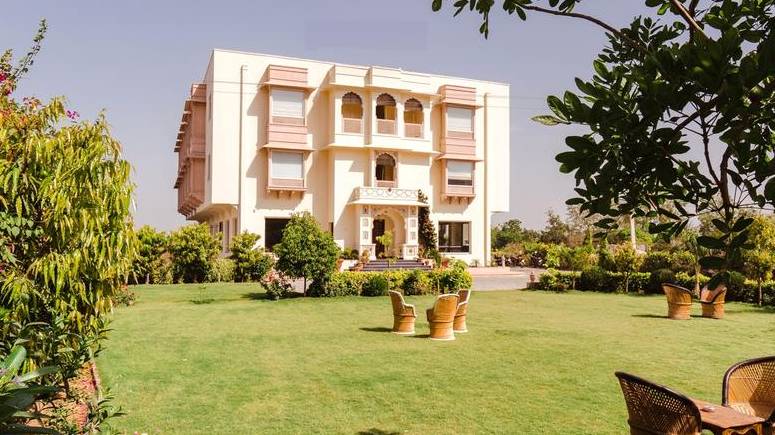 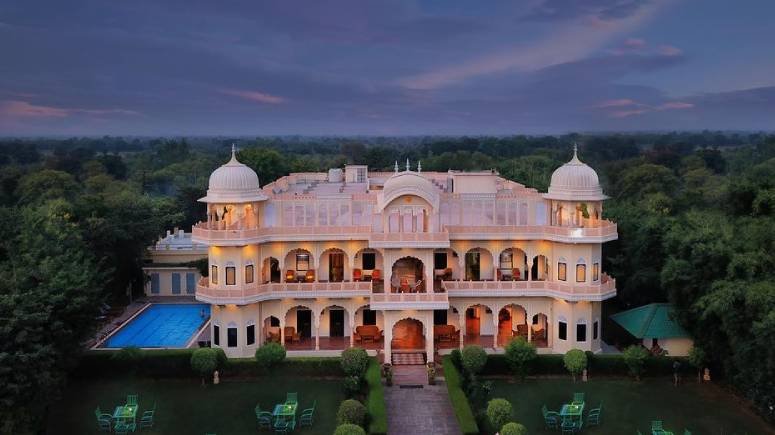 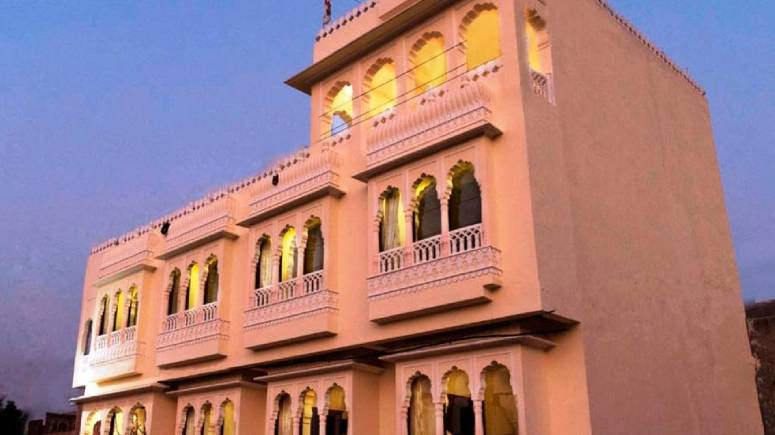