Sundari, a tigress with a fierce spirit who was both independent and mysterious. 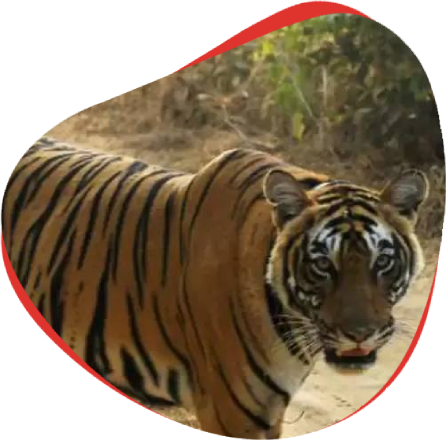 Sundari, the tigress, also known as T-17, was the daughter of Machali, a legend in her own right and once the star attraction of Ranthambore. It was in 2006 that Machali first came to the attention of the authorities at Ranthambore, as she bore a strong resemblance to her mother.

Among the three cubs whom Machali gave birth to, Sundari was always the most dominant one. Just a year after her birth (in 2006), Machali decided to explore her independent territory, unlike two of her sisters who decided to stay on with their mother.

It was only in 2008 that Sundari managed to find for herself a clearly demarcated territory, located at the bottom of a fort. In the summer of that year, she grew to become a fully independent tigress.

Her fierce spirit and desire to expand her territory caused her to come in conflict with her mother. After a couple of duels, she won the territory located in close proximity to the lakes, for herself.

A collar was placed on Sundari’s neck in 2008 to track her movements. However, on 24th November 2011, the collar was removed from her neck and she was released from captivity. An interesting aspect of her behaviour was her tendency to roam around in the territory of male tigers like T-25, T-28 & T-24.

Wildlife staff at Ranthambore spotted Sundari mating with T-25 in the Kachida-Tambahkan area of Ranthambore National Park. Next, she went in search of T-24 in the Singhaduar area, but as luck would have it, could not find him.

In that very year, she walked along the Ganesh Mandir Road, making her way towards Jogi Mahal. She had a feeling that T-28 was nearby somewhere. She invited him to her territory where they mated and spent some time close to the Padam Talab.

On 24th January 2012, a forest guard named Shivraj reported having seen Sundari in the Rajbagh area of Ranthambore National Park. She was mating with T-28, an affair which continued for almost 4 days, after which she left his company. 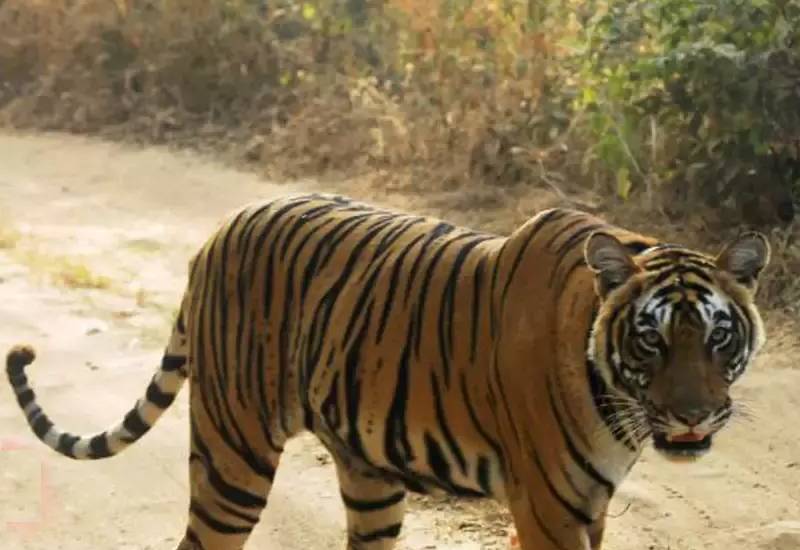 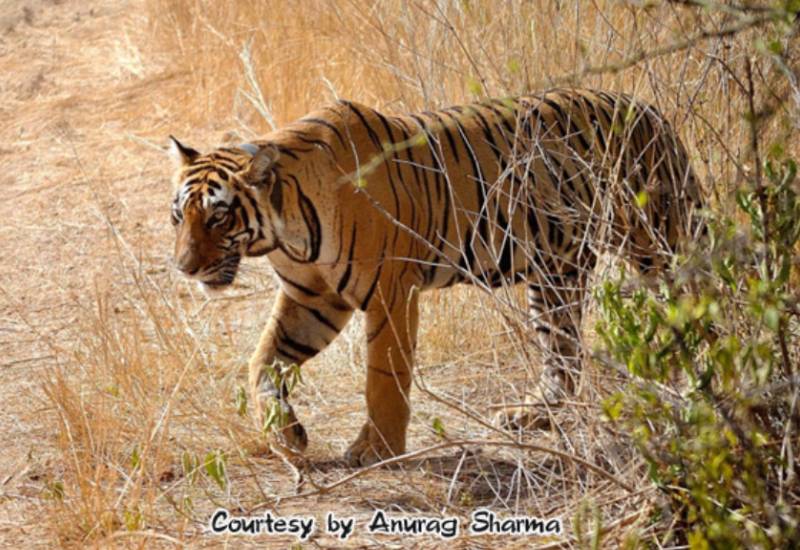 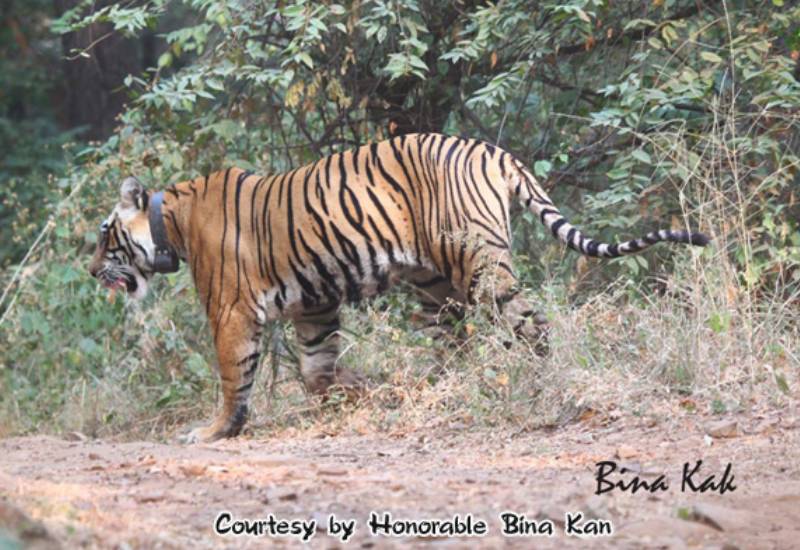 Sundari is no longer alive. She was 5 years of age at the time of her death.

Q. In which zones was Sundari most often sighted?

Sundari was most often spotted/sighted in Zones 1-5.

Q. Why was Sundari called so?

Sundari was called so because of her extremely beautiful face.