Mala T-39, the Beauty of Ranthambore

T-39 aka Mala, the beauty of Ranthambore, the tigress everybody fell in love with! 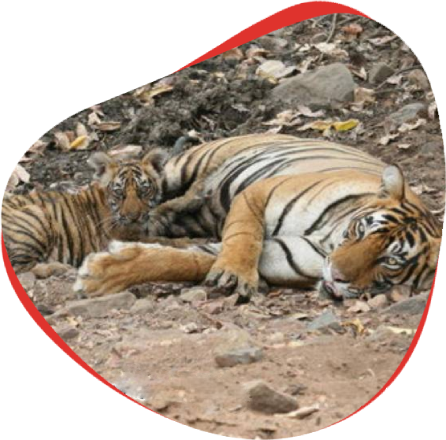 Call her Noor, Mala or Sultanpur, the female celebrity tiger, T-39, has captivated the attention of a lot of visitors to Ranthambore. This amazing tigress is famous for her beauty and wavy pattern on her body.

The names given to her carry a lot of significance. To start with, “Mala”, which means necklace in Hindi, was given to her because of the decorative bead-like stripes on her side flanks.

Mala: The tigress everyone immediately fell in love with!

Mala, who descends from the sister of the great matriarch, Machali, the majestic dame of Ranthambore, grew up in Guda/Sultanpur, the southernmost part of the park. She became extremely popular among the visitors since she was a cub, as well as an extroverted one (T-16).

After separating from her mother, T-13, at the age of two, her mother littered two cubs with T-12. After that, T-12, the male tiger, was very soon relocated to Sariska during the year 2010.

Mala dominated by T-24 aka Sutanpur of Ranthambore

As a result, the territory left behind by T-12 (Mala’s father), was left estranged, which was overtaken by the Sultanpur Male (T-24). This brought a danger sign for the new siblings of Mala, and her mother was in fear of being attacked by Sultanpur Male. Mala’s mother had to leave the area, and Mala was left alone under the dominance of Sultanpur Male.

It was the same time when one of Mala’s brothers, T-38, vanished without a trace. Sometime later, it was caught around the area of Kuno Palpur Sanctuary in MP. Her brother was identified through the similarity in the striped patterns, and it was further confirmed that it was the same lost brother of Mala.

Impressively, T-38 covered the dangerous journey of over 100 miles by crossing the grand Chambal River. The settling of her brother actually created enthusiasm among the conservationists and the forest officials about the functioning of the Kuno Palpur Sanctuary.

Today, T-39 aka Mala, enjoys her dominance in her territory. She can be found roaming around the areas of singhdwar-sultanpur-kala peela pani-khemcha kund- phootah bhanda-kishni ka deh-soleshwar, situated across Zones I, II & VI of Ranthambore. 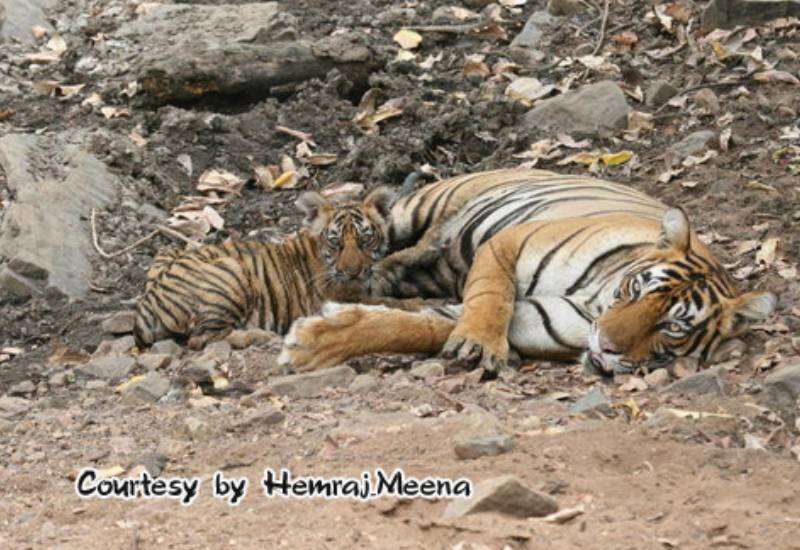 Q. In which zones is Mala still seen?

Mala is mostly seen in Zones 1,2,6 of Ranthambore National Park.

Q. What is the distinct identification mark of T-39 aka Mala?

The distinct identification mark of T-39 aka Mala is the diamond symbol on her body.

Fight Between a Tiger and a Leopard at Ranthambore