Wherever she travels, it becomes the path itself 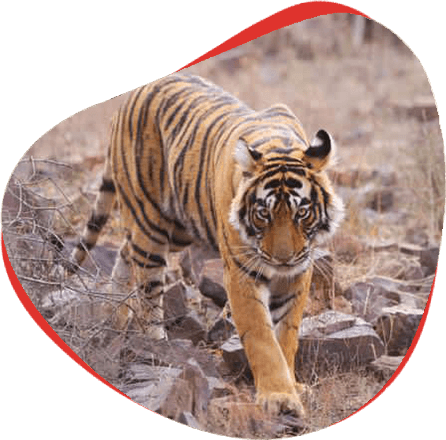 In the world of tigers, the fifth generation of the legendary Tigress Machali (The Lady of the Lake) is the center of attraction nowadays in the wilderness of Ranthambore and wildlife lovers. Yes, the great granddaughter of Machali – Riddhi aka T-124 is the talk of the jungle for her fearless and adventurous spirit.

Story of Dauntless Bravery and fight for the dominance

Possessing an adventurous spirit since childhood, Tigress Riddhi had the sheer audacity to clash with her mother Tigress Arrowhead over territory. She is no less than her great grandmother Machali in boldness. Tigress Arrowhead gave birth to two tiger cubs named Riddhi and Siddhi. They remained with their mother for some time but this mother -daughter happy family scene was short-lived. Both of them possess immense courage but Riddhi’s power and her adventurous spirit is one of a kind. She made her territory in her mother’s territory. She wanders like a queen and can toss you with her bold looks at Padam Lake, Raj-Bag, Malik Lake and Mandoob area from zone no. 3 and 4.

This territory is the heart of Ranthambore where Machali ruled for years followed by her daughter Sundari and then her daughter Krishna and her daughter Arrowhead continued the legacy of dominance. Surrounded by mesmerizing waterfalls and ponds, this area is the best Tiger habitat area where now Riddhi, the daughter of Arrowhead rules the hearts of Wildlife lovers.

Riddhi has captivated the hearts of forest officials, guides, wildlife lovers and drivers. The entire wilderness resounds in the bold calls of Riddhi and the stories of her notoriety.

Sister’s Fierce Fight – Unique in the history of Wildlife

The fierce tussle between Riddhi and her Siddhi for dominance over the territory is a very interesting one. The fierce struggle between the two sisters has been the point of interest for tourists who visit Ranthambore to see these wild tigresses. Tourists sometimes have seen them fighting and captured them in cameras. Their fighting is so intense that sometimes Riddhi gets severely injured with bruises on shoulders and a cut on her tongue. The most interesting fact is that the tigress Riddhi has got 14 stitches on its tongue. In the past few months more than five fights have been recorded over the dominance of the territory.

The fierce tigress Riddhi is said to have killed a tiger cub T-120 in the Tamba Khan Area of Ranthambore National Park as some forest officials have seen her chasing down T-102. Due to these incidents and the conflict of Riddhi and siddhi over the territory, the tigress Riddhi will be shifted to Sariska Tiger Reserve. The cat population is rising at Ranthambore Tiger Reserve due to which there is a lack of space and a fear of territorial fights. To reduce this pressure Riddhi will be moved out of Ranthambore for her new journey. 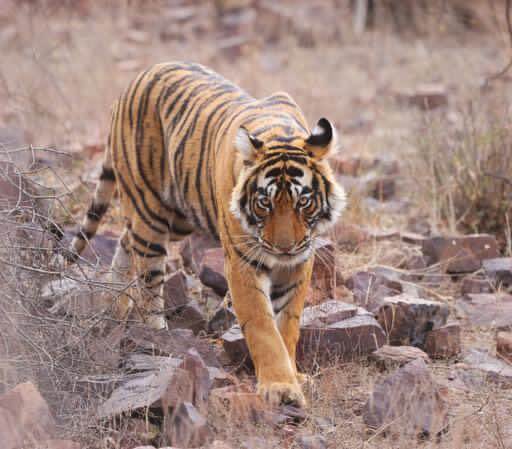 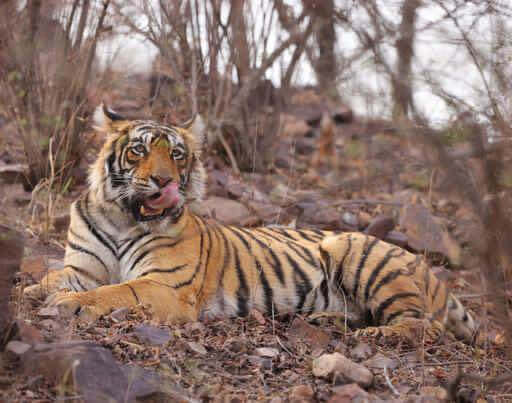 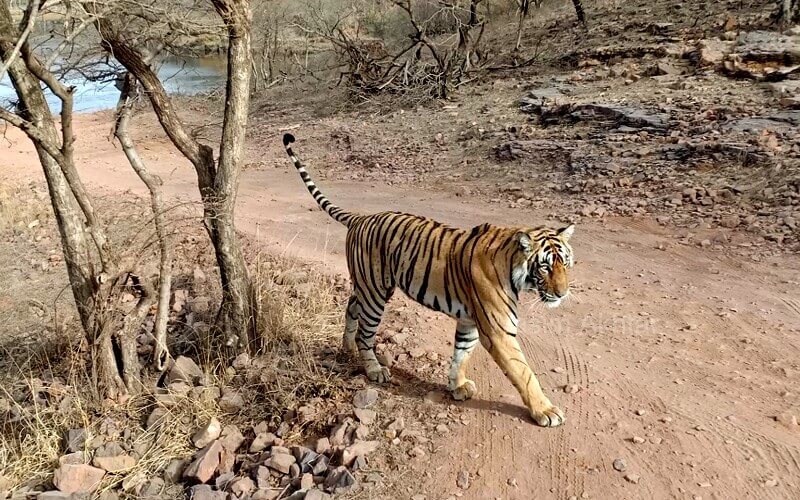 Q. Who is Riddhi?

Riddhi is a tigress and the daughter of the tigress Arrowhead. She belongs to the gene pool of the ‘lady of the Lake’ Machali of Ranthambore.

Q. Who is Siddhi?